As if planning a wedding wasn’t stressful enough, Tara Savage did it all in secret, so she could give her long-time love the gift he wanted most in the world. 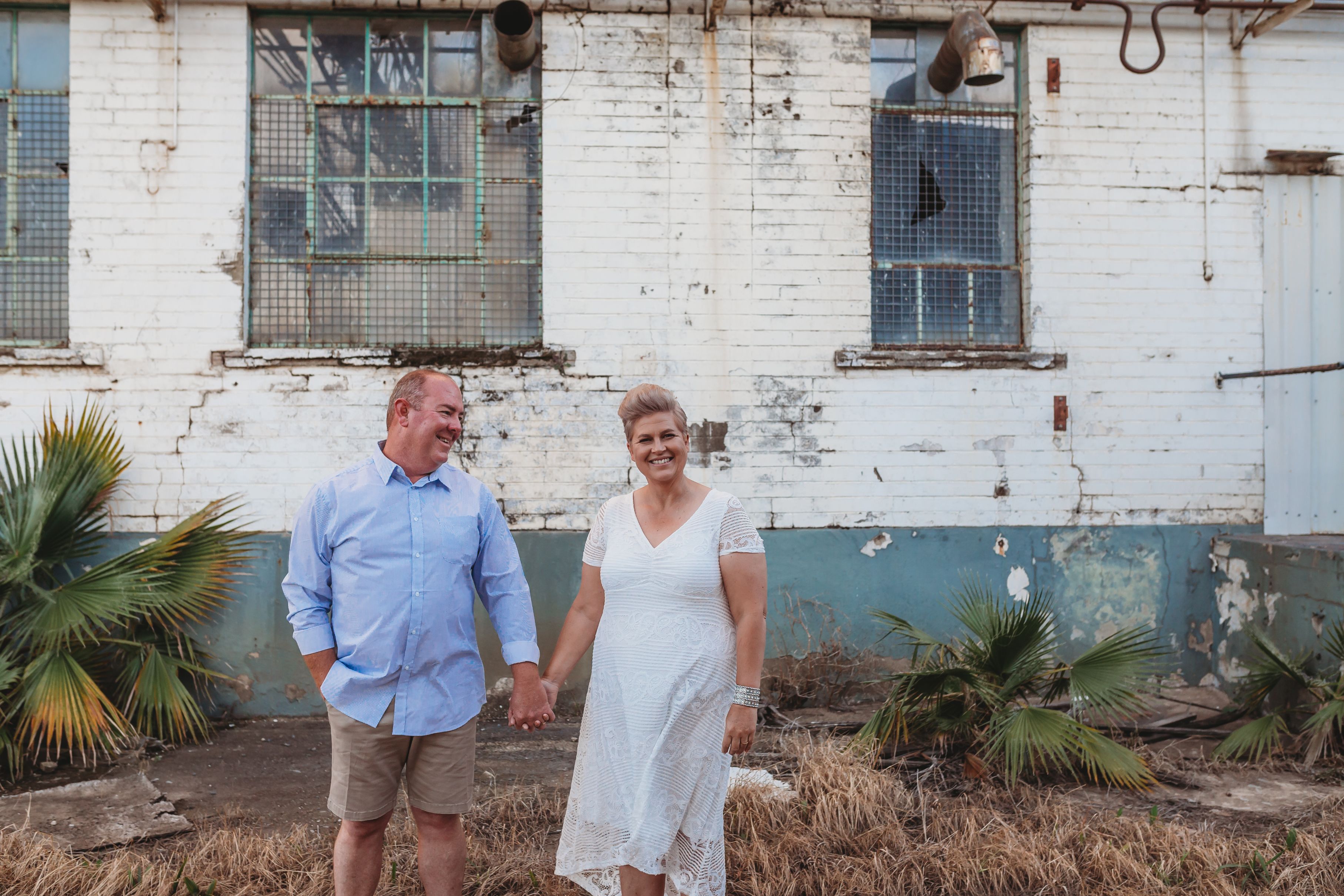 “It was the greatest gift I could give him because he had always wanted us to get married and I was the one that said no,” Tara said.

“It was the best way I could show him how much I loved him.”

The couple originally paid the deposit for an April wedding on the Echuca wharf in 2007, after a quick romance and a riverside proposal the year before – but Tara fell pregnant with their first child and they put the wedding off.

Eleven years later and Tara could have forgone the formality, except it was too important to Sean.

“I really wasn’t one for marriage and we already had the car, the house, the kids – to me it was just a bit of paper,” she said.

“But for Sean it was important, he said he wanted to be able to call me his wife.”

The first trick was getting Sean to sign the necessary Intent to Marriage form, even though they were not ‘planning’ a wedding.

“I just said we’d get married the next time we went on a cruise, we love our cruises,” Tara said.

“It took ages to find a celebrant who was willing to go along with the surprise, but I finally found Sheila and she was awesome, she was in on the joke.

“I knew deep in my heart that he would never have said no, but the celebrants were not so sure.” 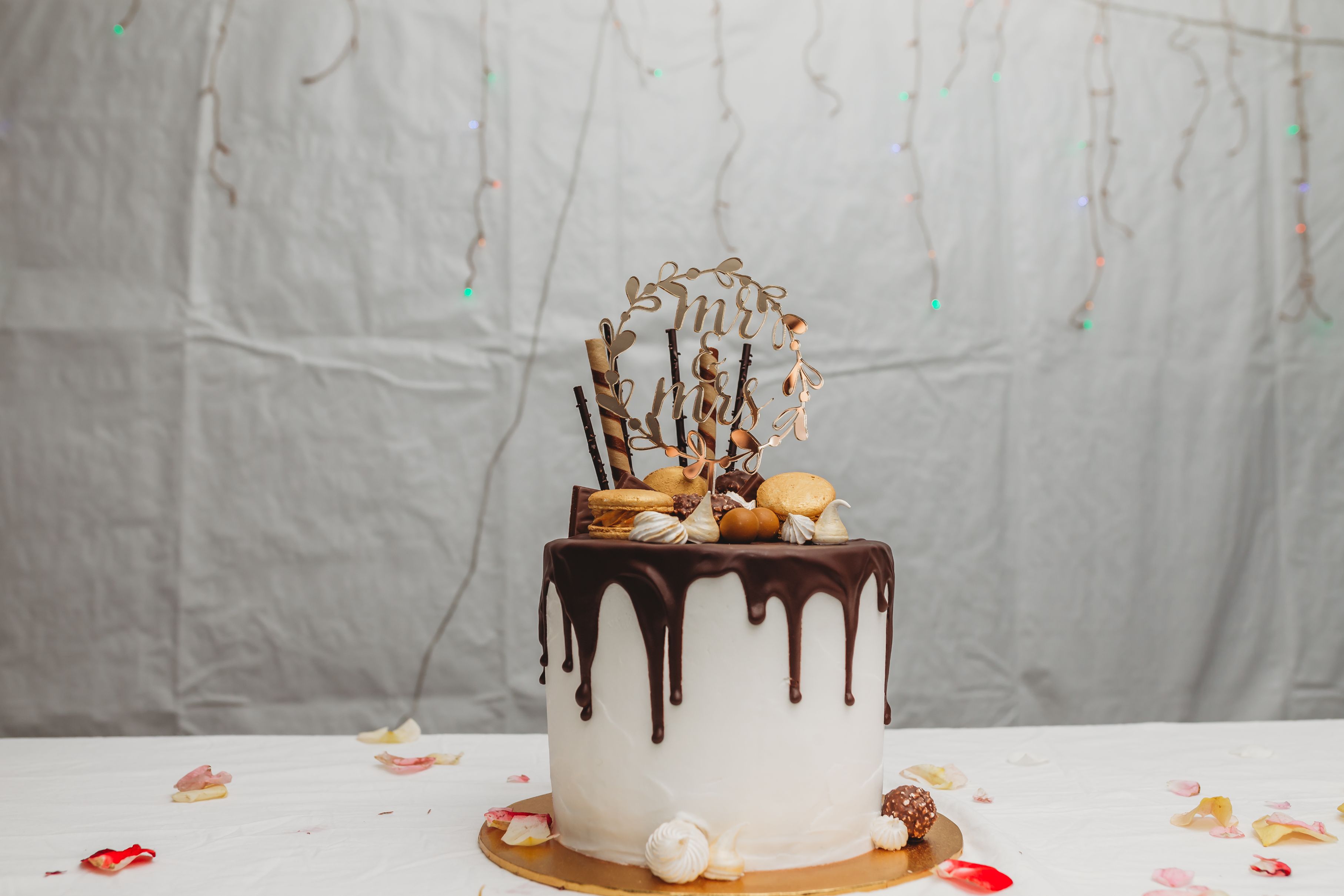 So how did Tara pull off the ultimate in romantic subterfuge? With lots of white lies, some stealthy moves including buying her wedding dress and marquee as eBay bargains, using her annual Christmas lights party as camouflage – and whole lot of help from her friends.

“If I had to do it again I’m not sure I would do it as a surprise, it was really difficult not to be able to talk to Sean when I was stressed about things to do with the wedding.” 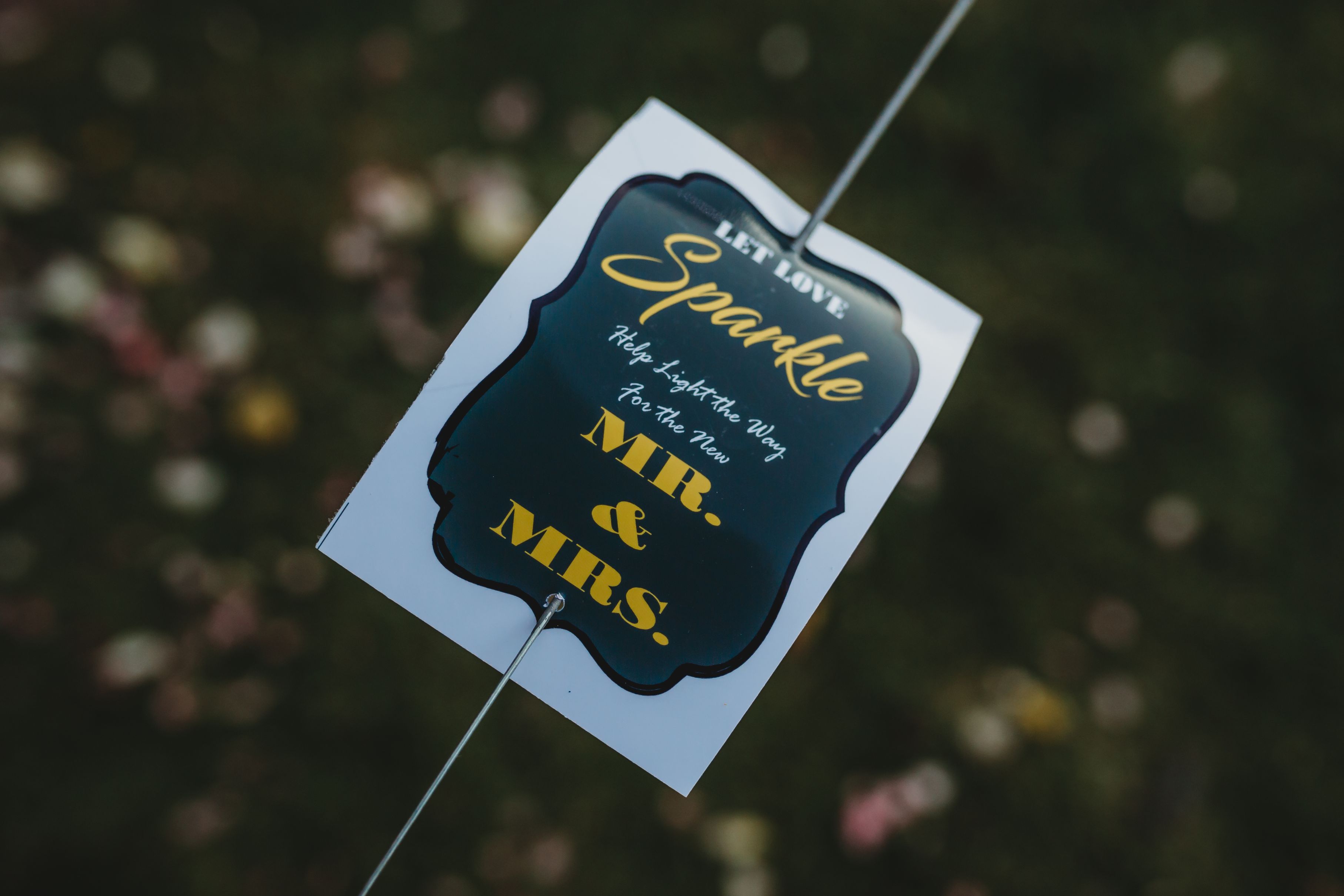 But Tara did have some special friends to help her along the way. Her photographs were done by her old school friend, her cake was done by another girlfriend, another did the hors d’oeuvres and someone else painted her toenails while her mum had spent considerable time collecting rose petals from other friends’ gardens.

Get connected with a celebrant