Masses of flowers added to the sense of elegance and romance Stephanie Conte envisioned for her April marriage to Theodore Lagozzino.

Giant floral letters, representing the couple’s initials greeted guests arriving for canapes at the reception at GV Hotel and the bridal table featured an amazing suspended arbour and an arrangement of greenery and white flowers along the front. 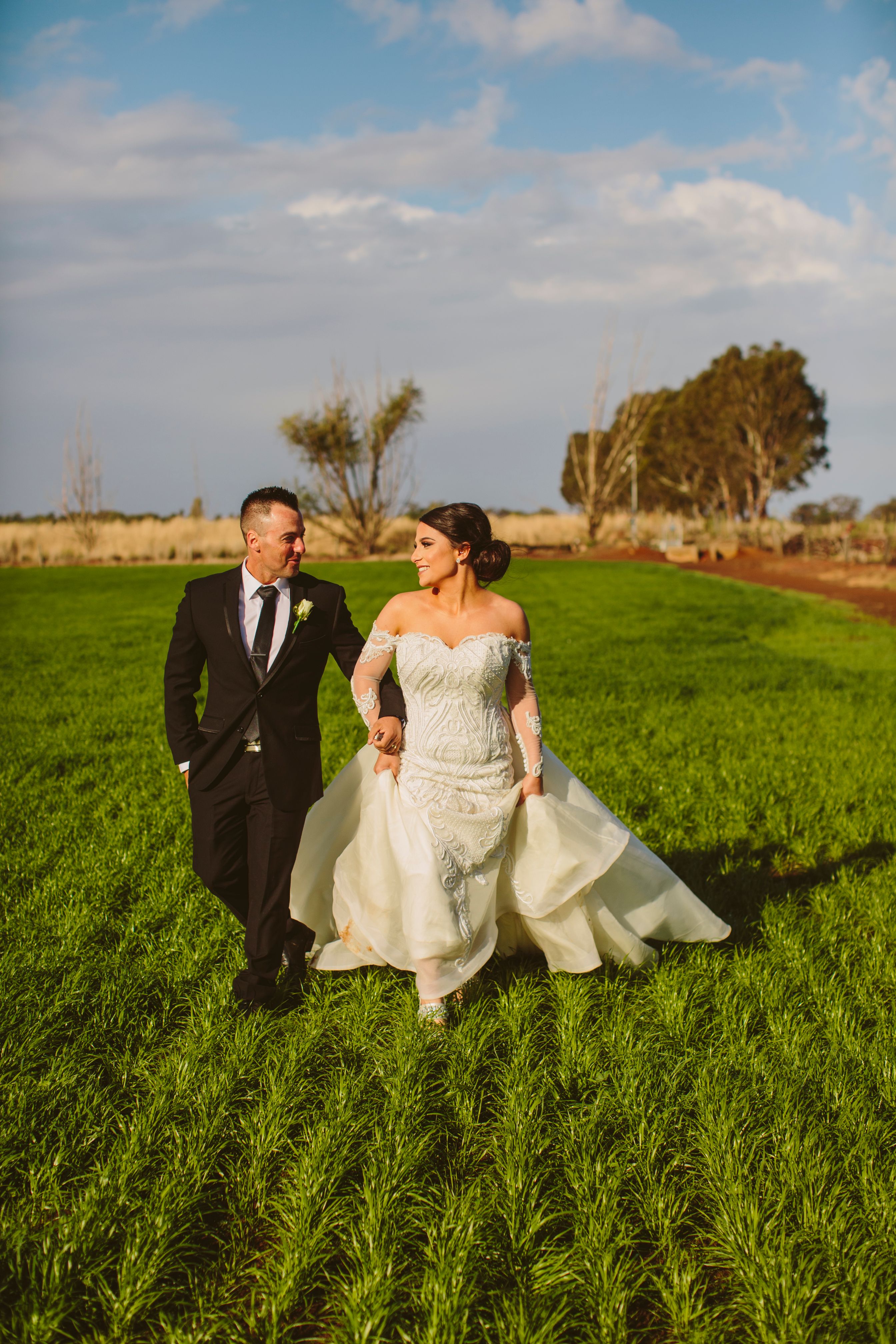 Savvy-bride Stephanie researched dress styles and designers before taking her dream to Craig Braybrook Couture, who transformed that vision into reality.

The stunning gown, with its long sleeves and elegant off-the-shoulder neckline was heavily embroidered and finished with a chapel-length train. 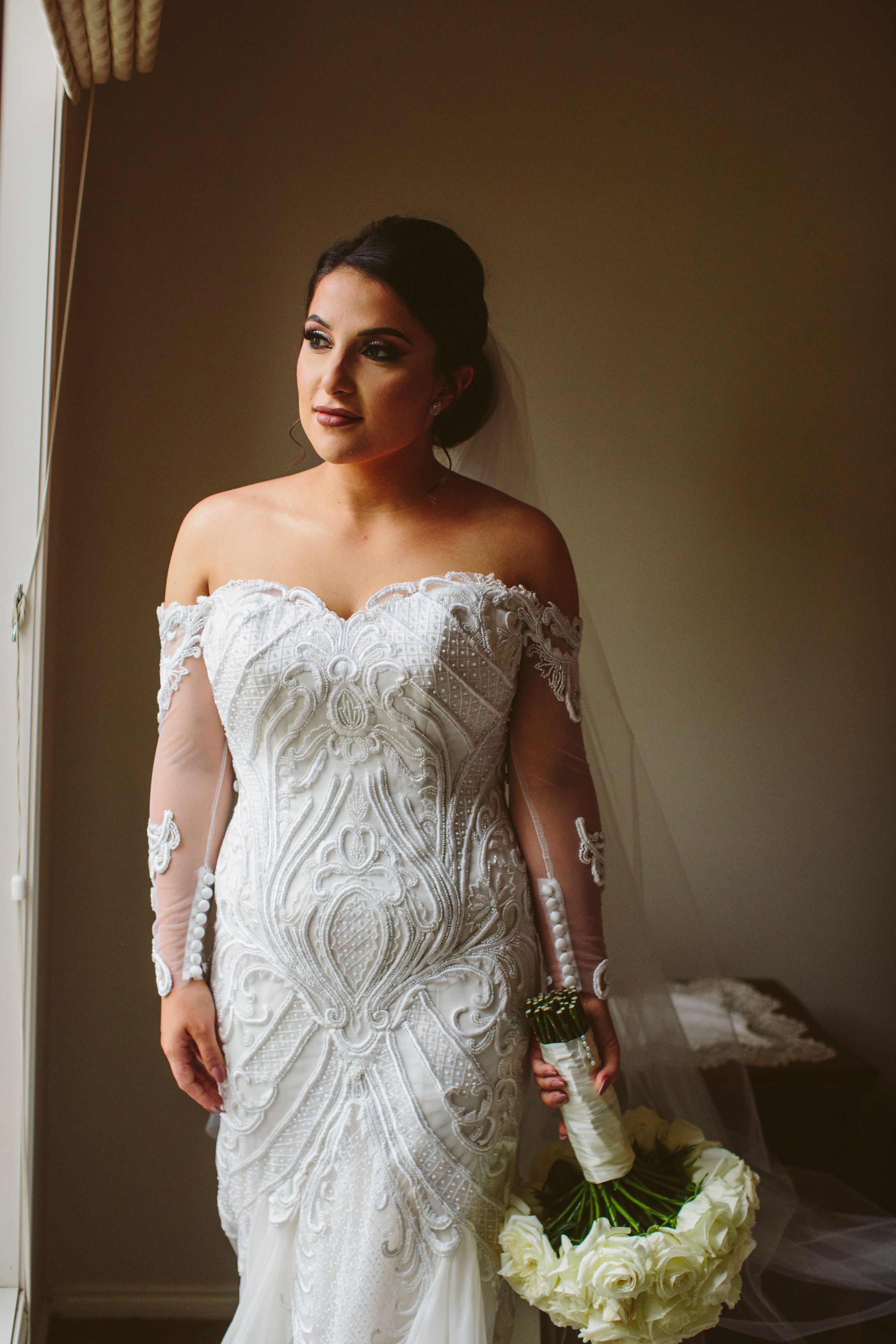 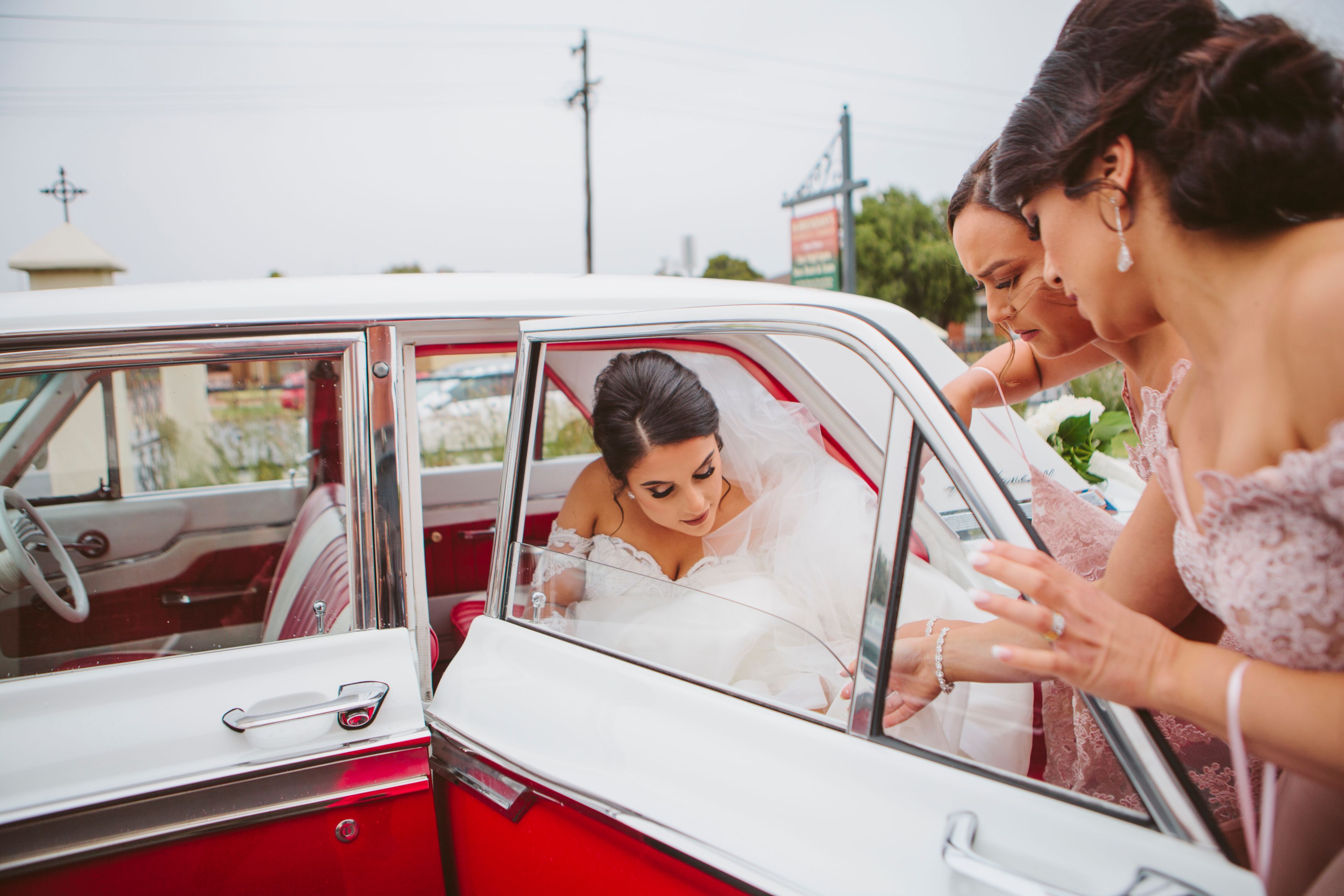 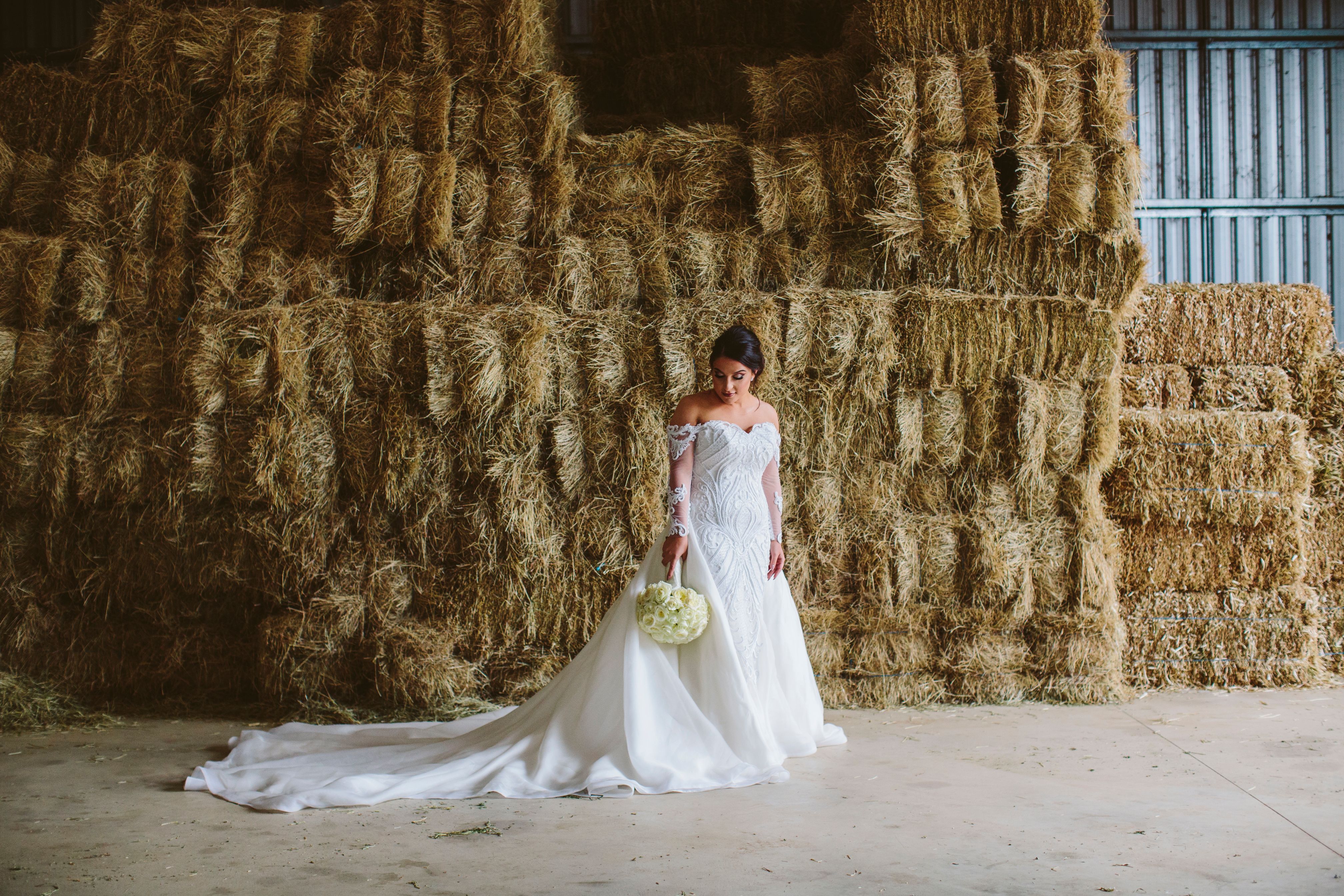 Stephanie and Theodore both attended Notre Dame College in Shepparton so the venue for their ceremony, St Brendan’s Catholic Church, had special meaning for them both.

The most memorable part of the day, the couple said was sharing the occasion with family and friends, who had travelled from all parts of the world to witness them saying ‘I do’. 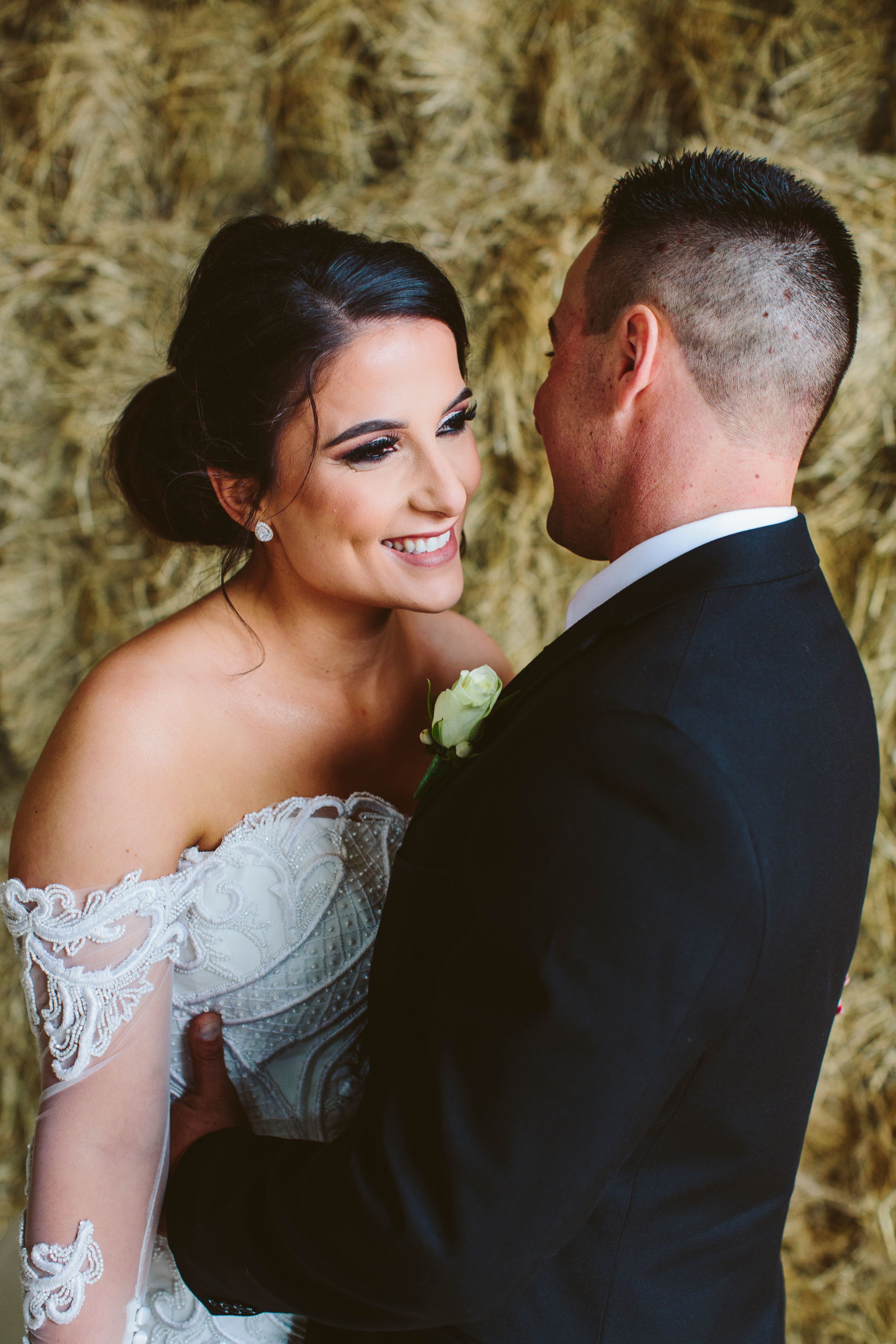 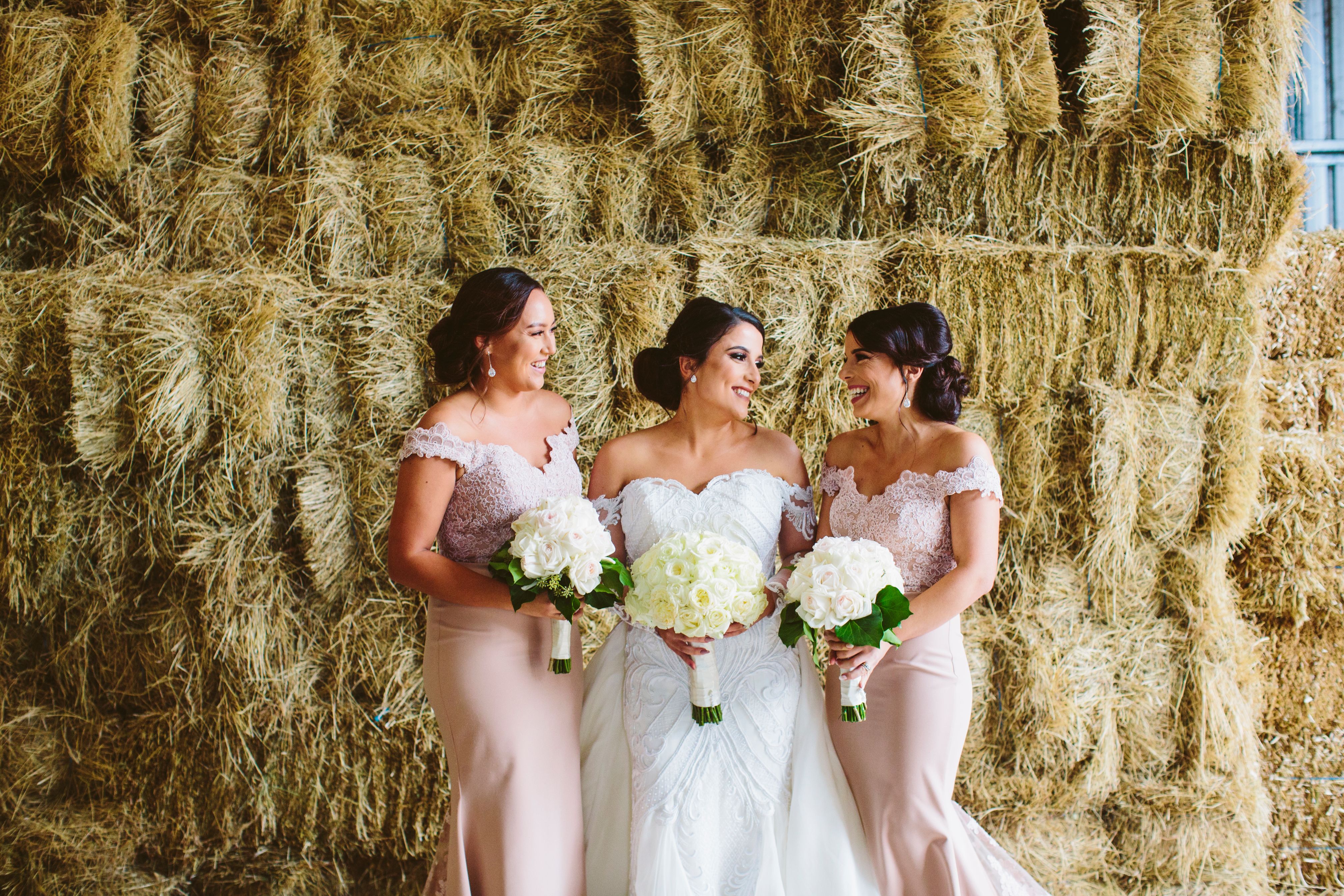 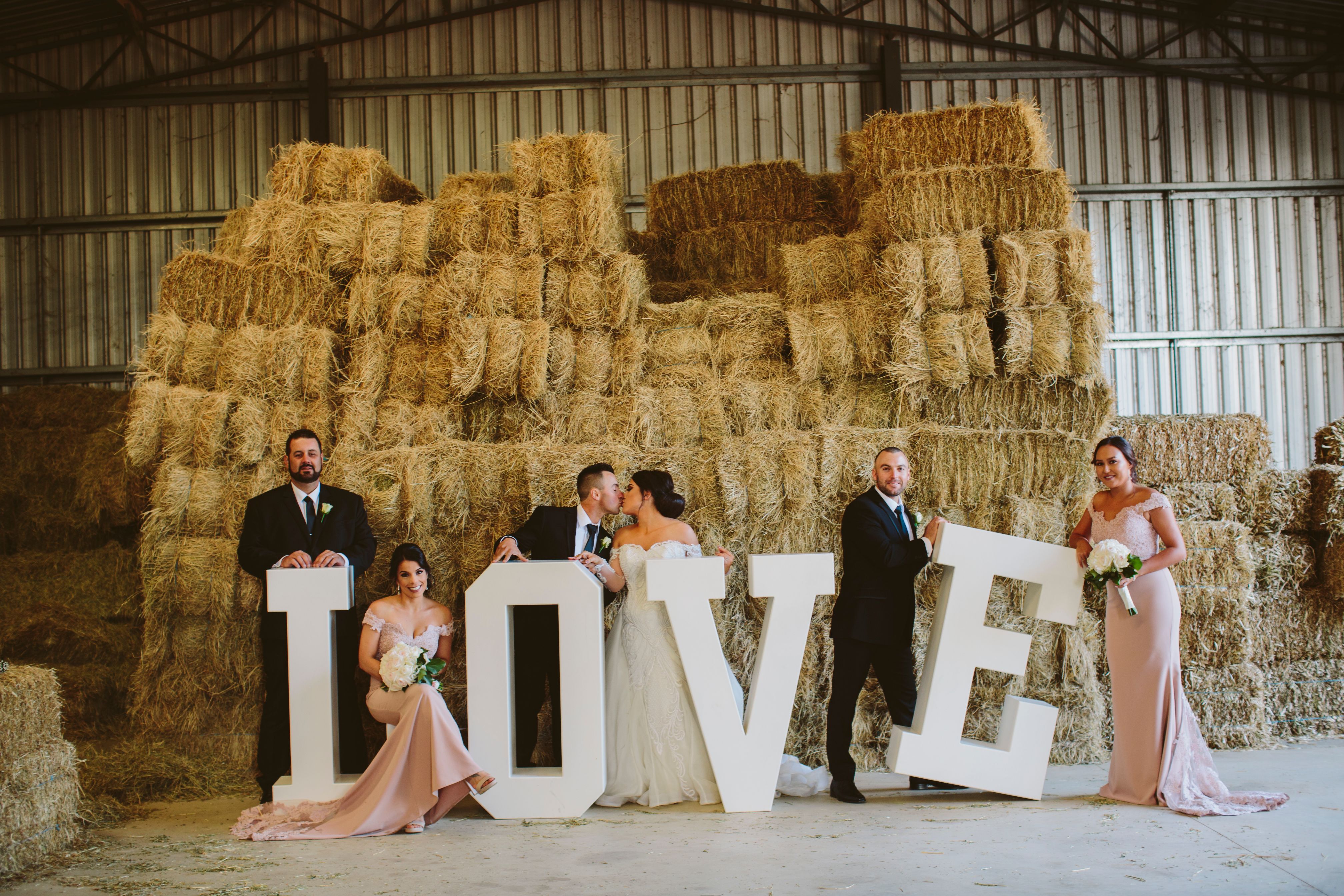 Theodore’s surprise marriage proposal, in a revolving restaurant in Sydney was made even more special as it was witnessed by two of the couple’s closest friends.

“It was a beautiful night that I will never forget. What makes this story even more special is that we got to experience these same two best friends’ proposal in New York city,” Stephanie said.

“Not many best friends can say they were both there for each other’s proposals.” 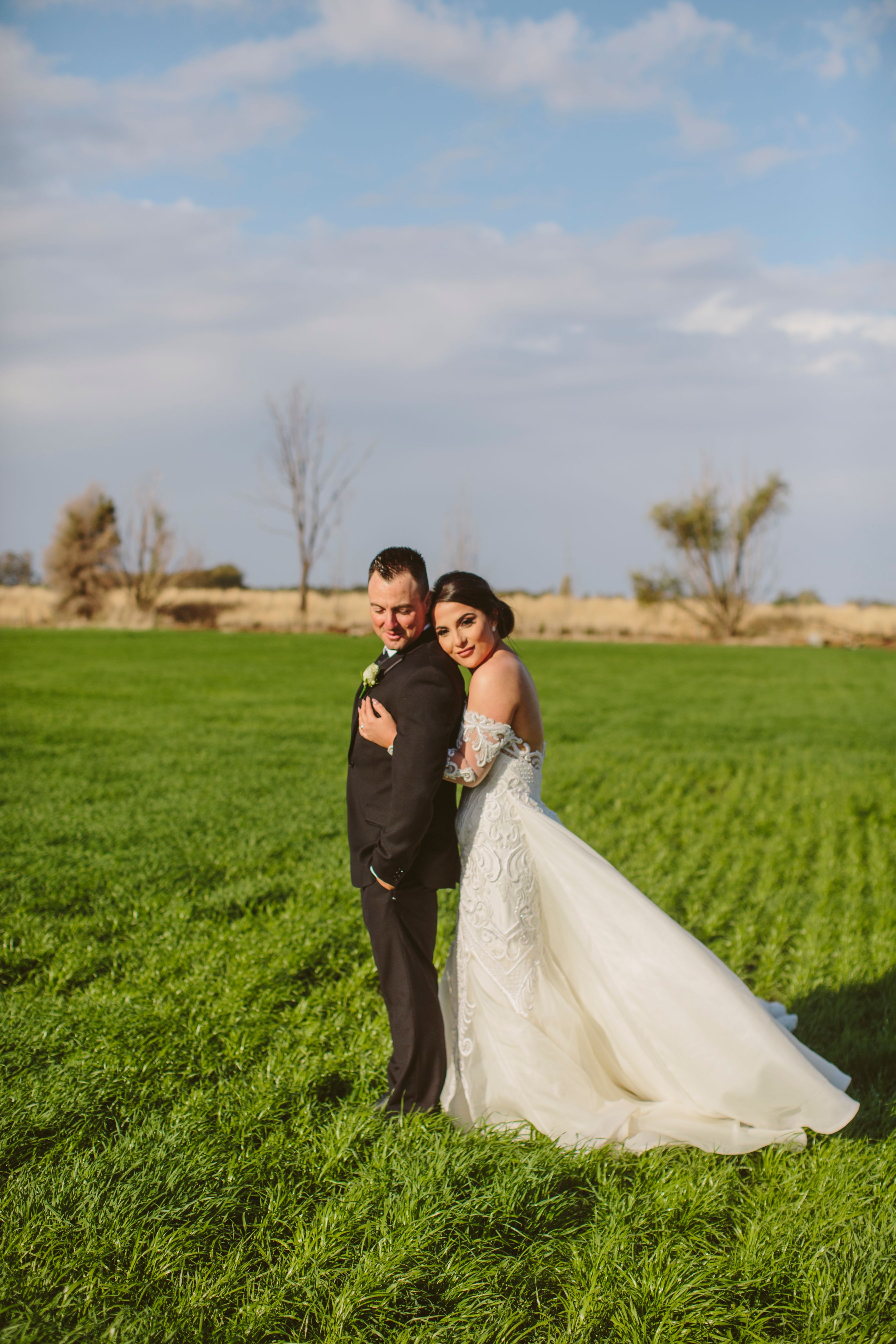 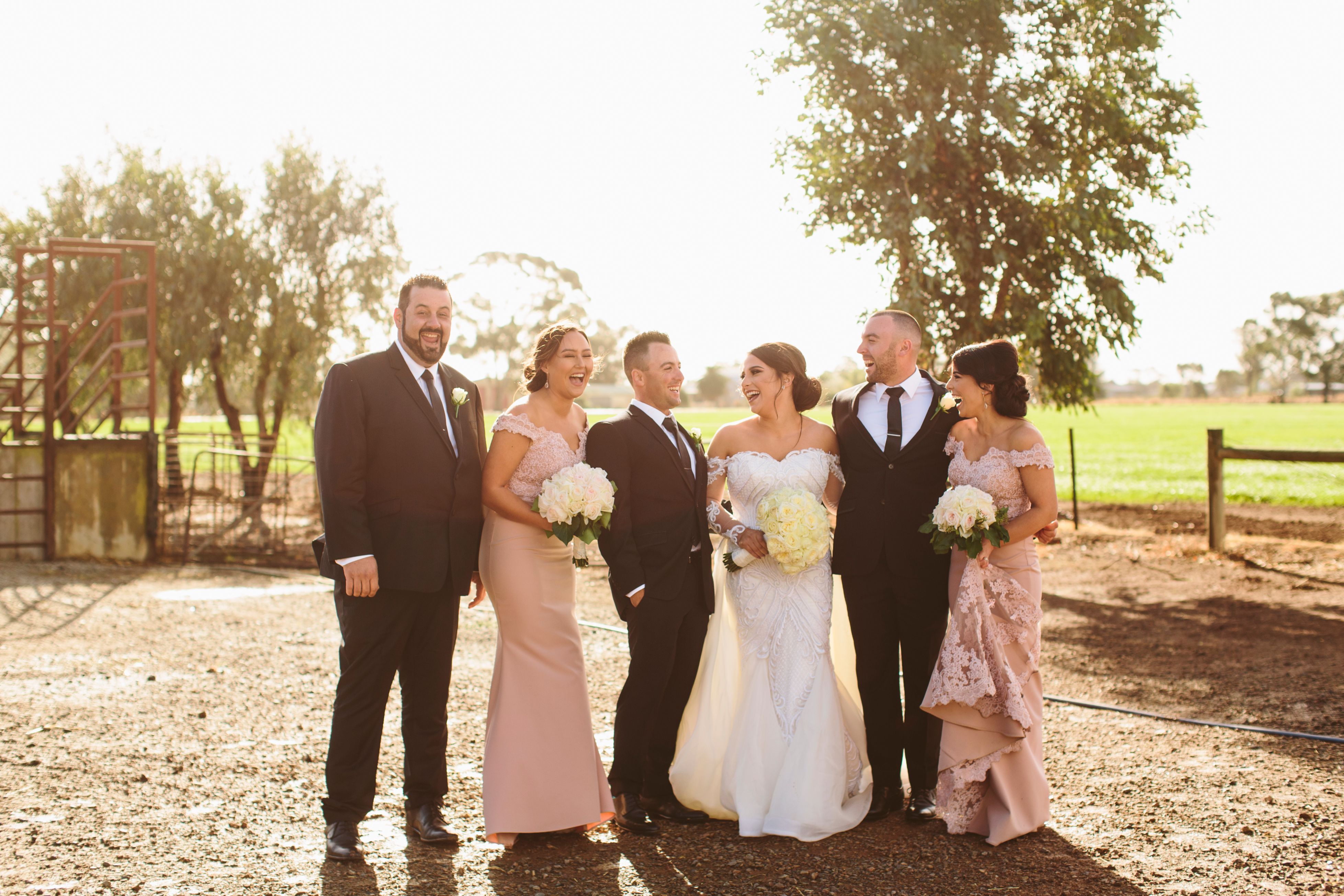 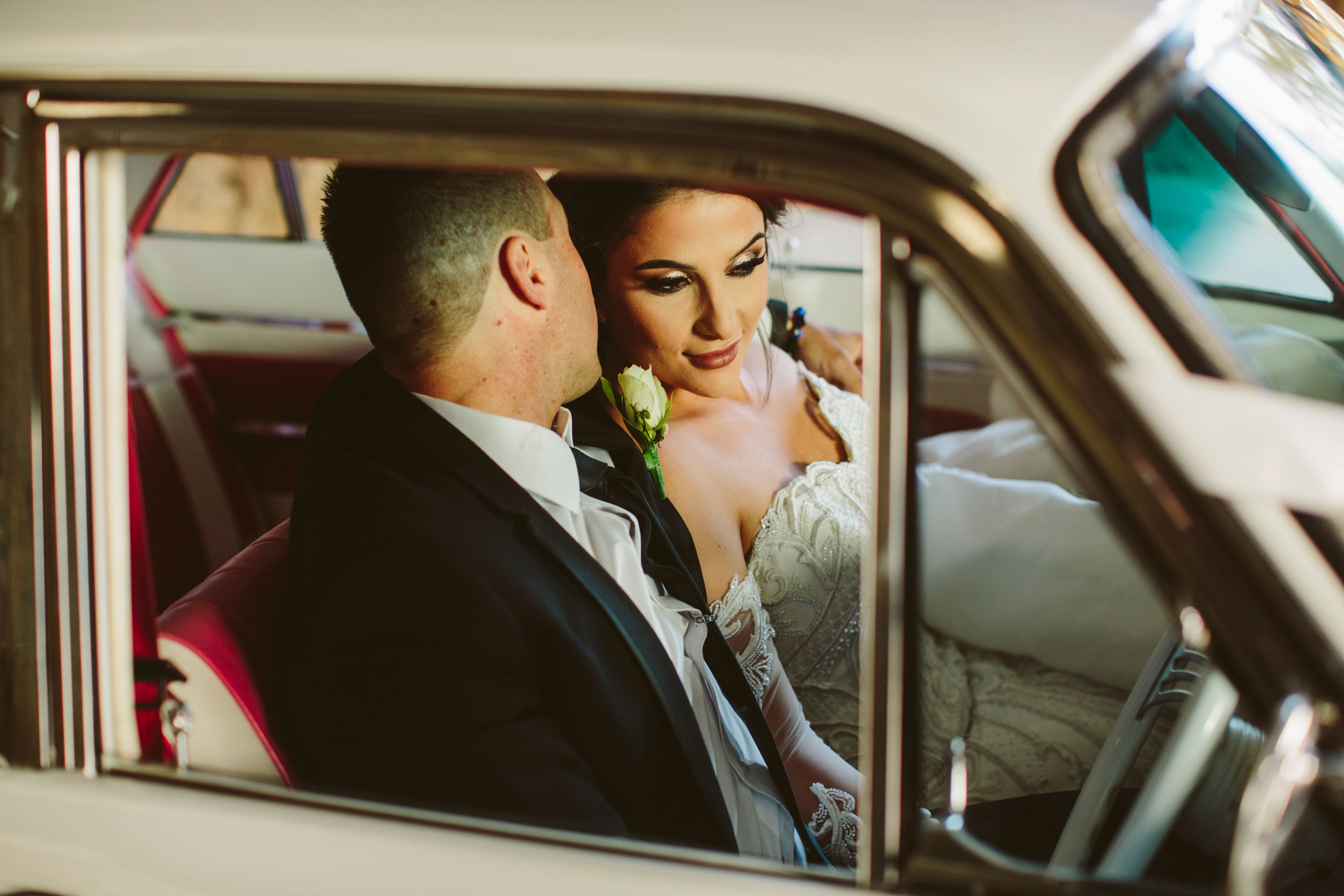 The amazing decoration on several tiers replicated the striking embroidery on the bride’s dress. 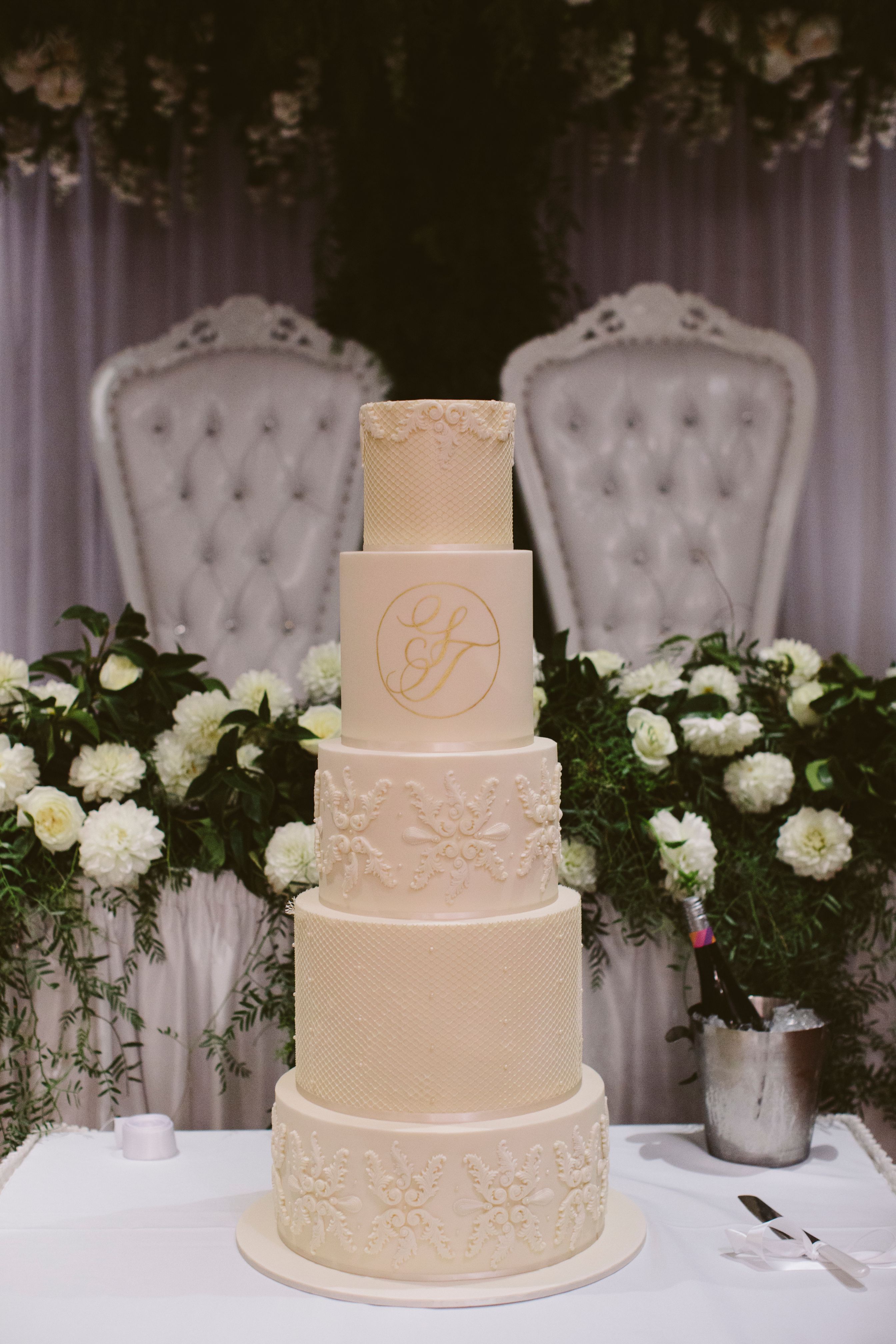 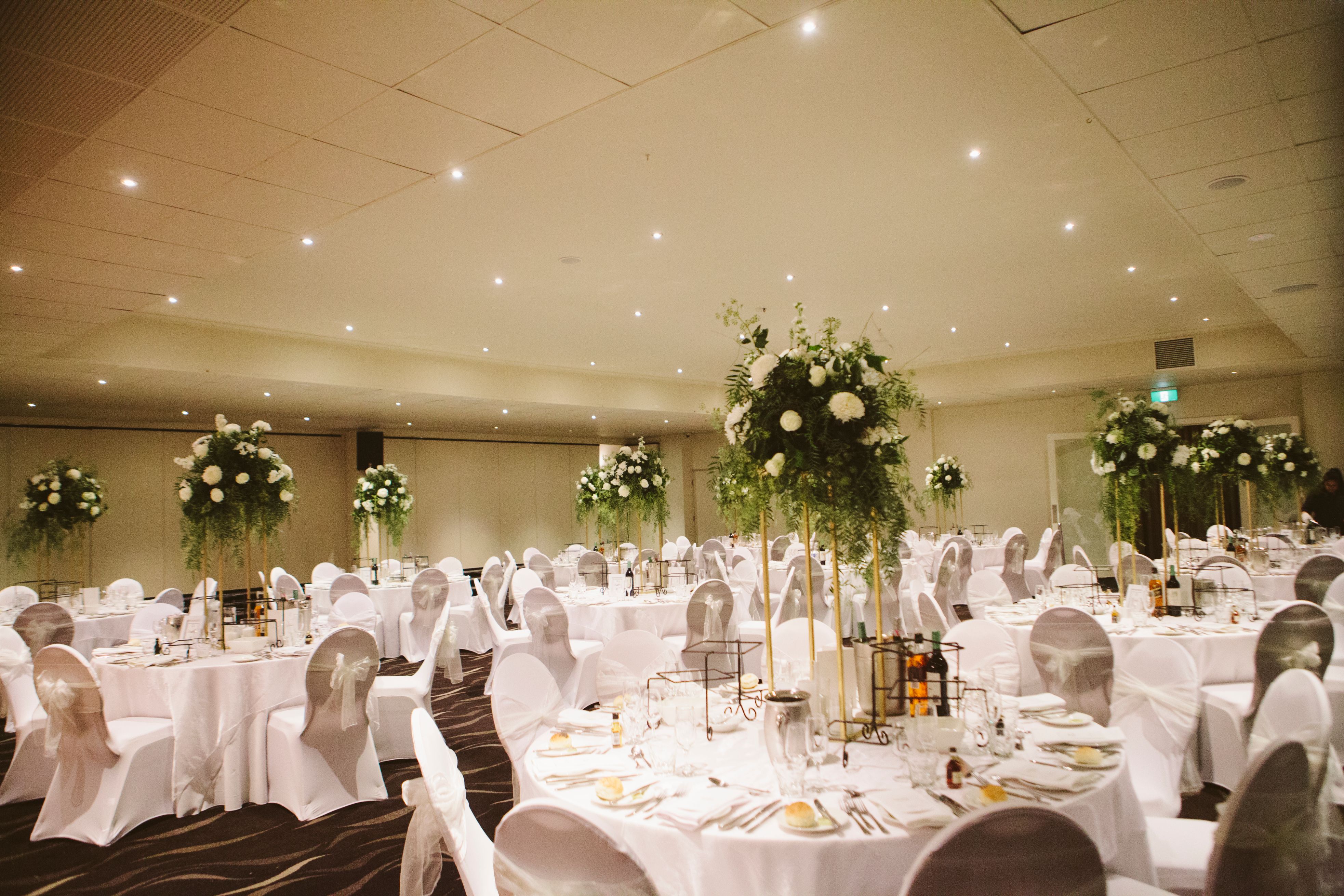 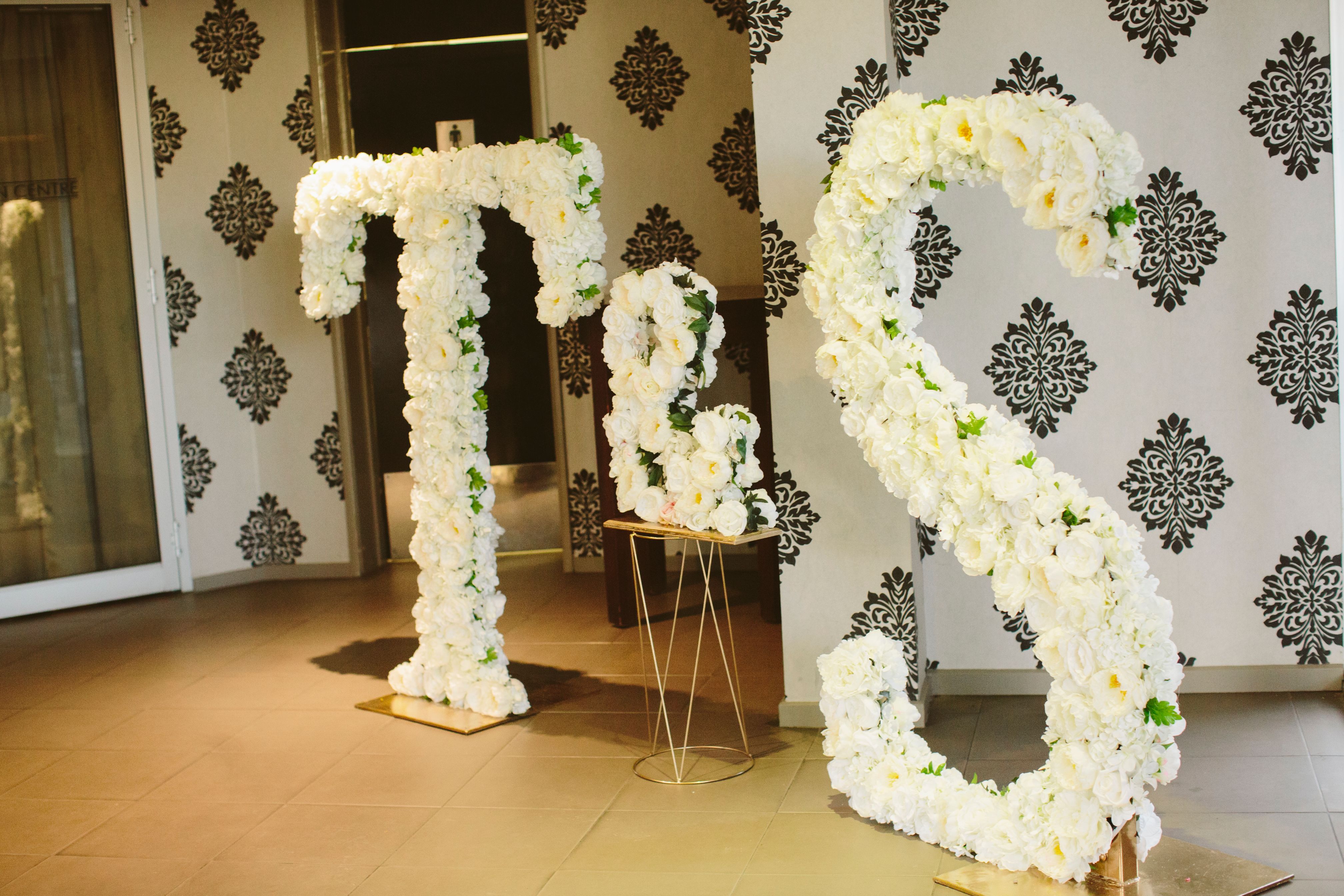 As an extremely organised bride Stephanie said it was important to remember ‘what will be, will be.’

“Not only did we have rain but it was very windy on our special day, and as we were coming out of the church a big gust of wind came up and blew my veil out of my hair,” Stephanie said.

“Most brides would have been terrified; I was not stressed as I had just married the love of my life.” 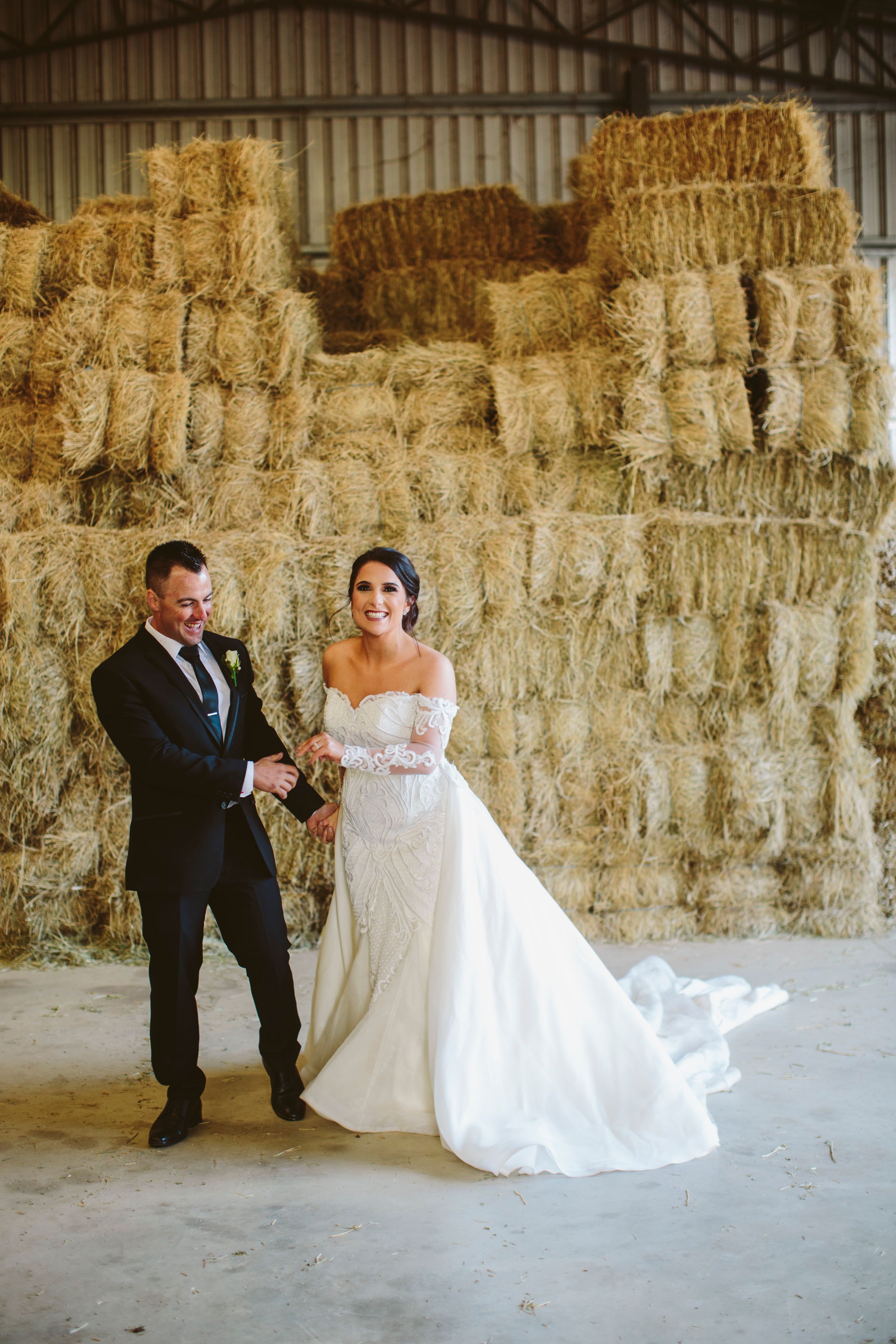 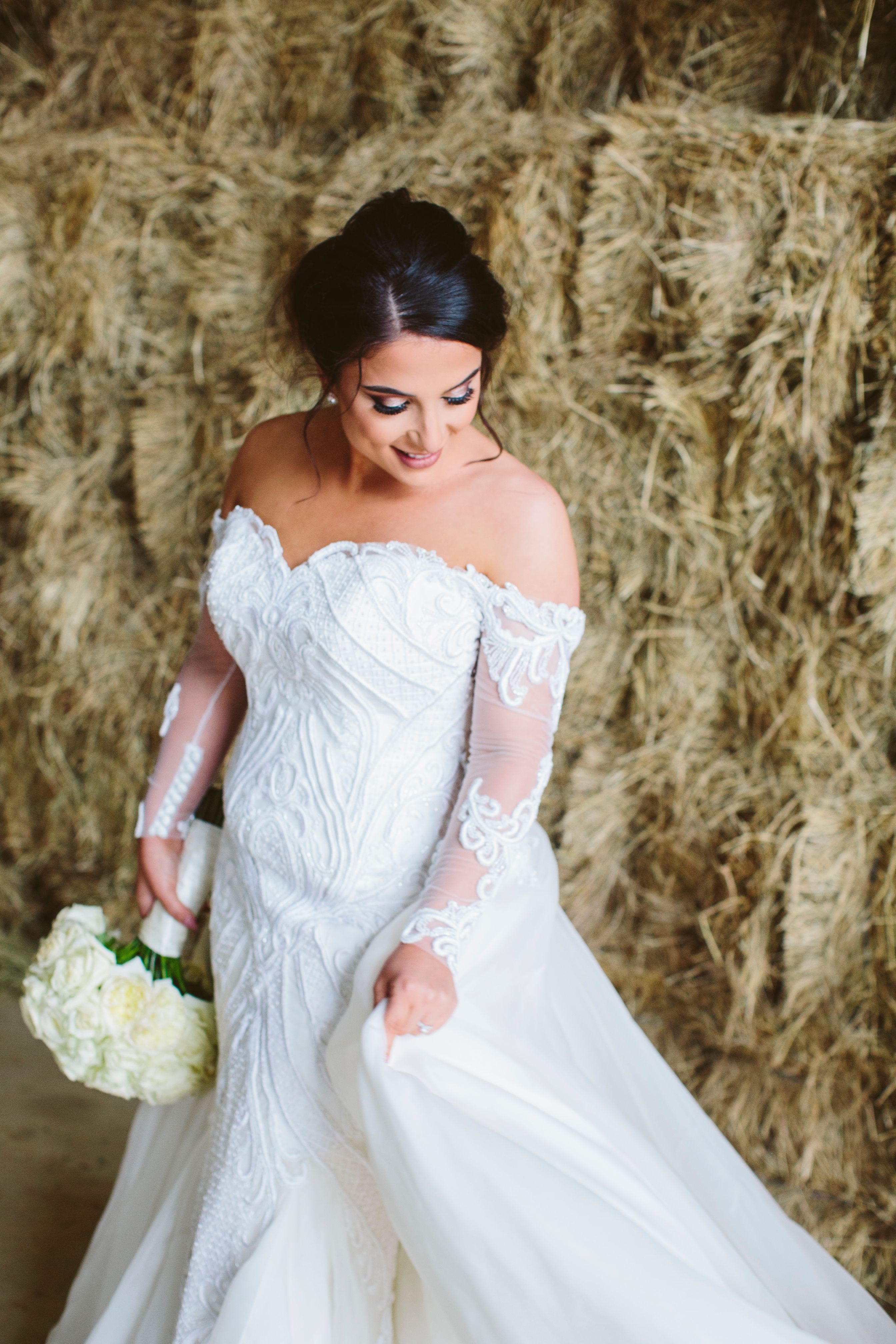 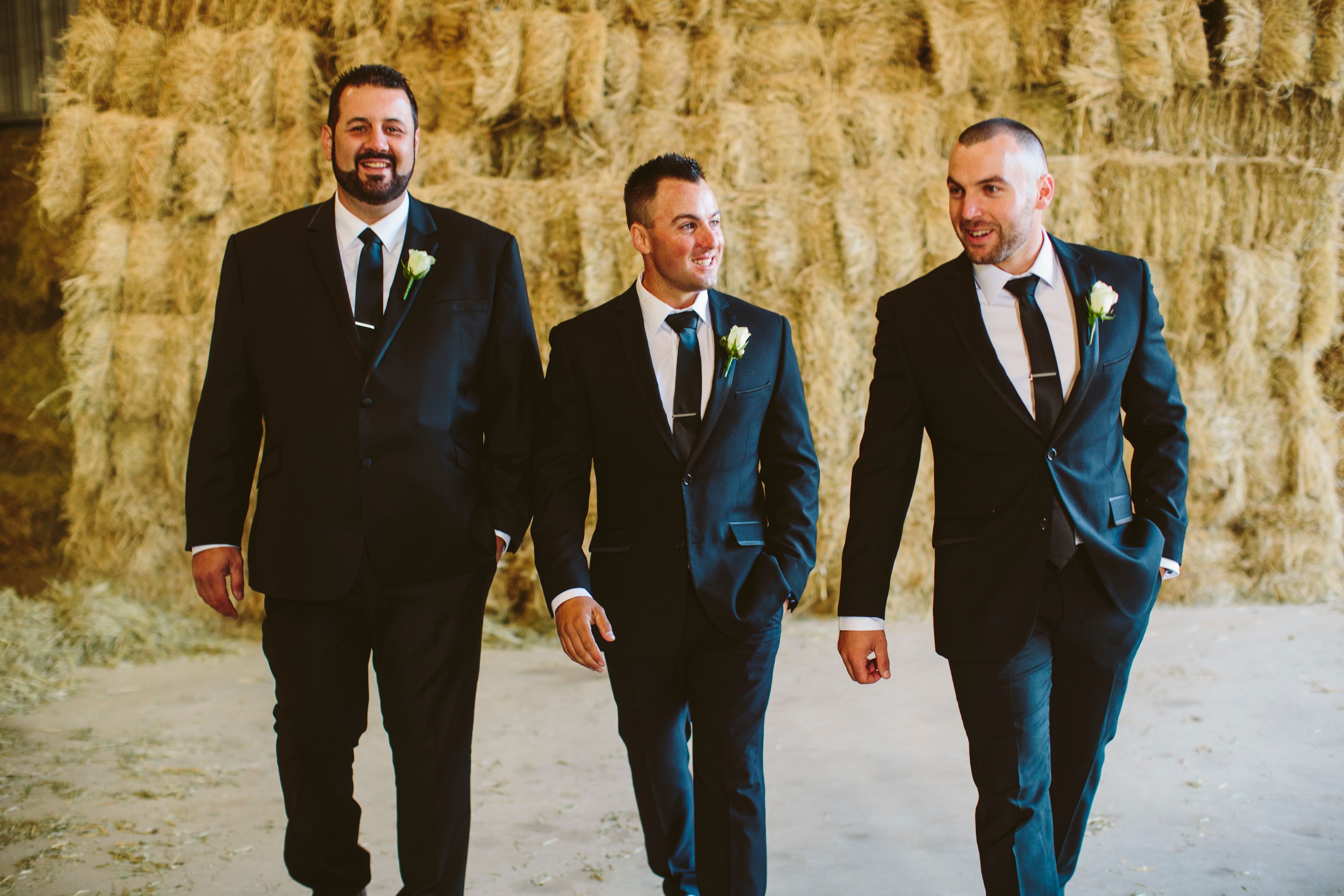 See more photos from Stephanie and Theodore's wedding day over on our Instagram.